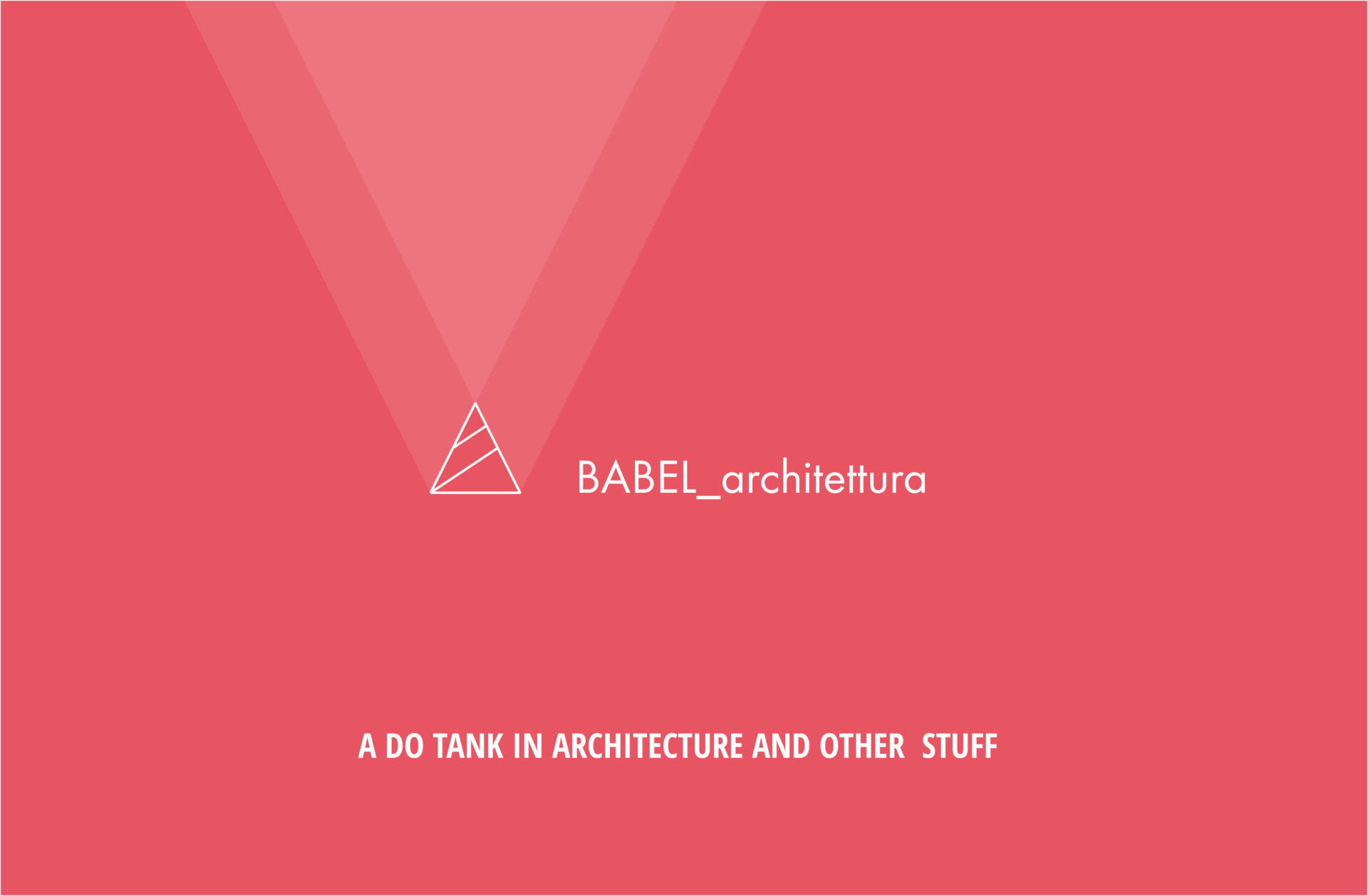 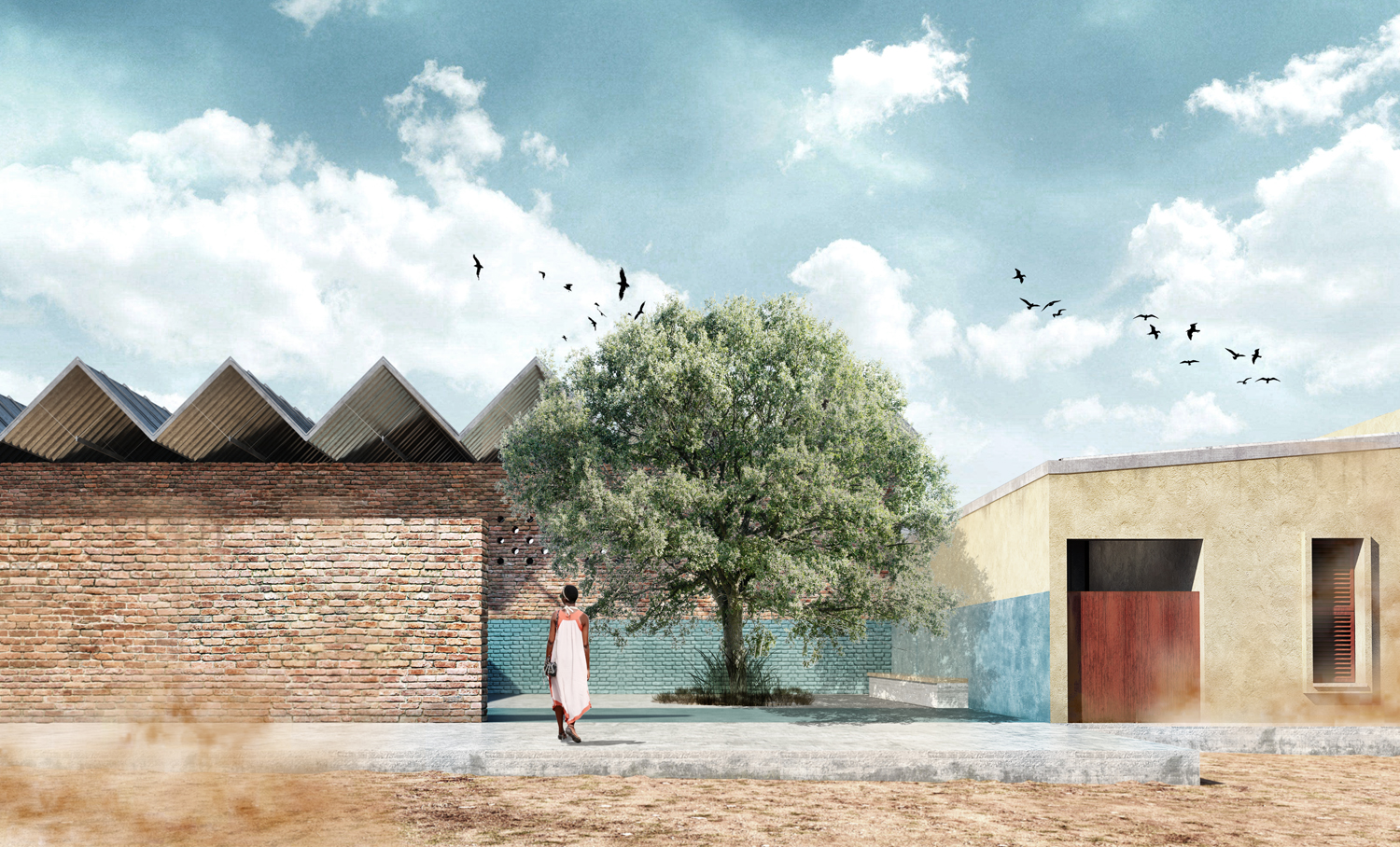 The project of a new school in Keur Massar, a town of 600,000 inhabitants near Dakar, was born after years of studies, research, actions and active volunteer projects in Senegal.
During this long journey we have been able to consolidate relationships with beneficiaries and local communities, supporting and spreading the theme of the territory as a resource and of the land as collective property.
BABEL_architettura, BABEL_aps and Energia per i Diritti Umani, are menaging the project with the support of the Keur Massar public administration, the local communities, Senegal companies and private lenders. 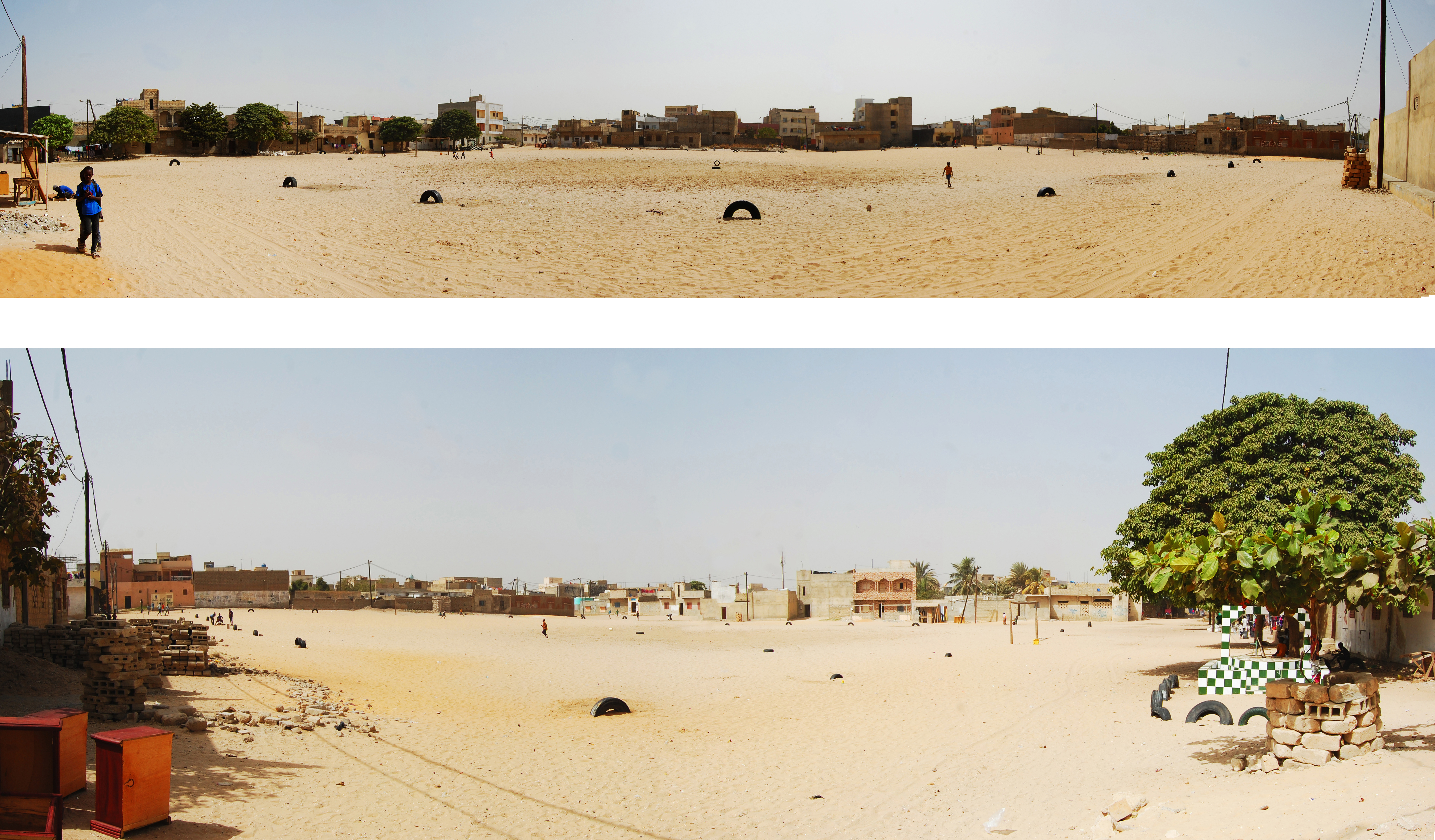 Our project is a place where studying goes along with discovering, playing, socializing, cohabitating and sharing.
It is not only meant for kids to study, but also to be made responsible through the maintaining of orchards, gardens and animals.
All buildings are arranged in a ring layout called “Le Dispositif” to look into the wide green courtyard in the middle, where gardens, orchards and playgrounds take over. The different functions are designed as “stations” along a continuous path where kids can move freely through their daily routine. From a smaller and protective entrance, the space opens up to a wide green inner courtyard. 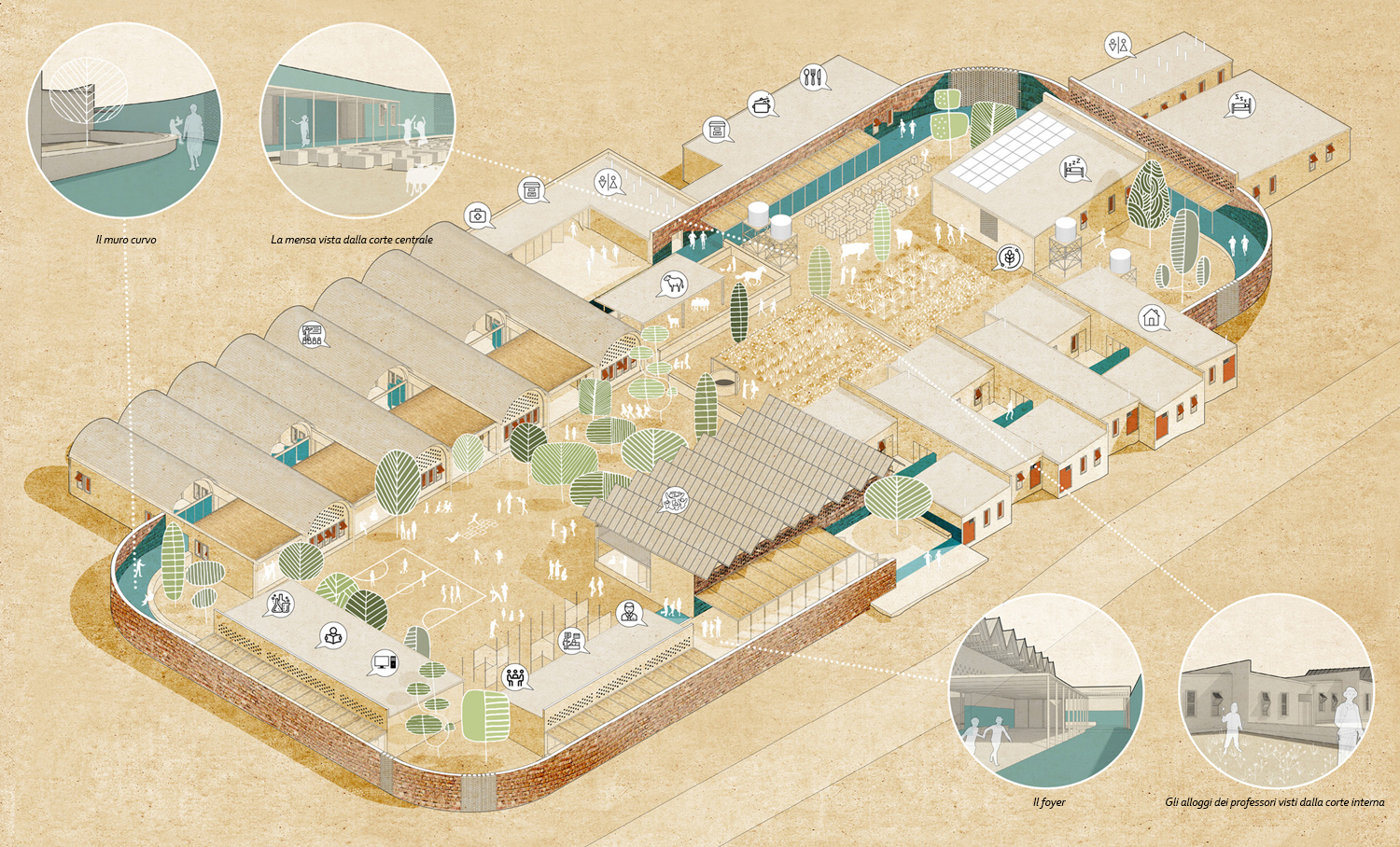 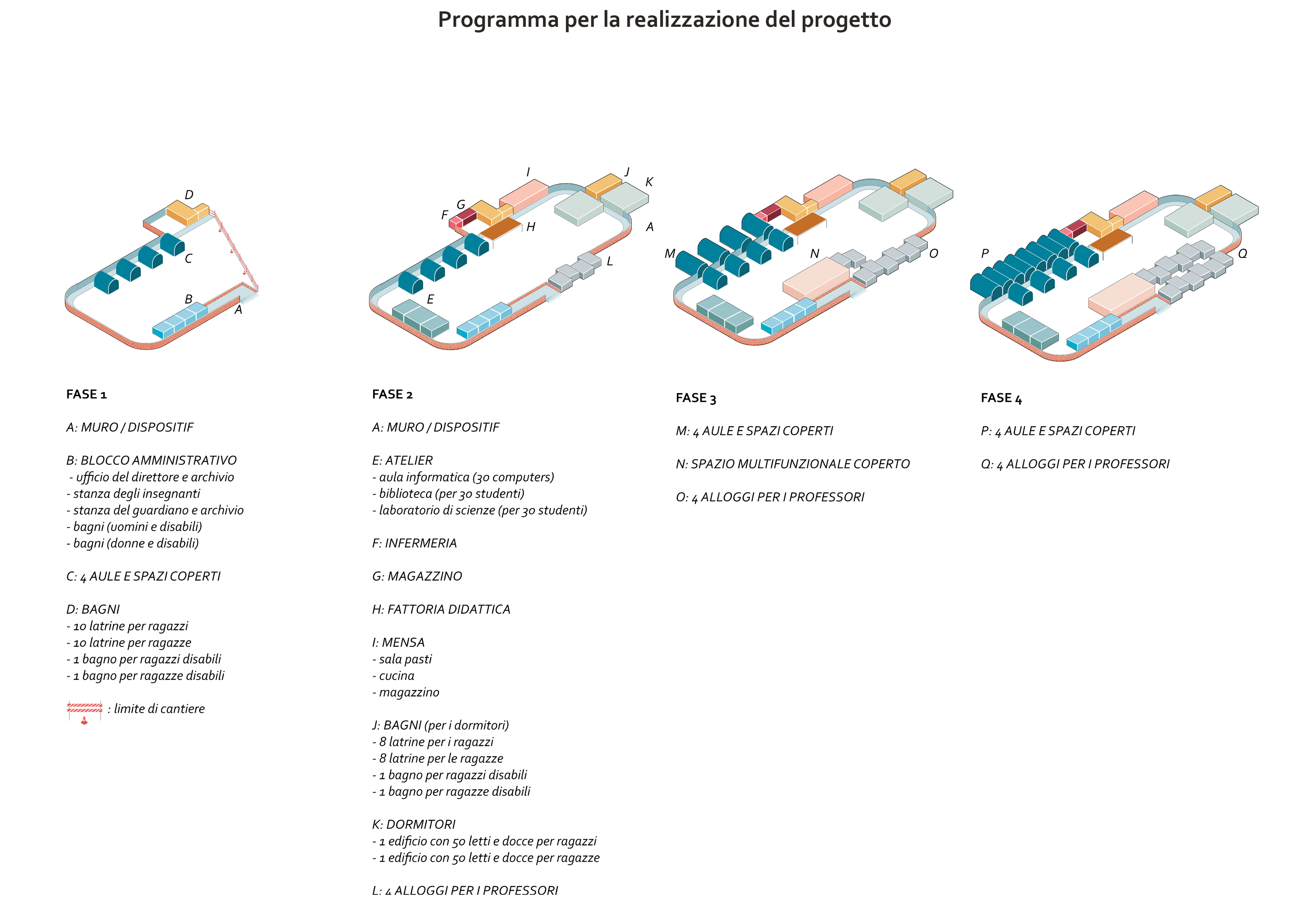 The ring is a spatial device that embraces all functions to both stimulate socialization and protect from the outside through a brick fence, so kids won’t be intimidated by outer threatens. Its consistent path is only broken at the entrance, reaching out like a hand and inviting to step in. The buildings connect to the ring in an easy-to-build layout, optimized to balance interiors and open-air spaces throughout four main construction phases.
In the future, additional buildings can be plugged into the ring just like pearls to a necklace, strengthening even more its identity. Simple and functional shapes make the project feasible, fast to build and easy to extend in the future. We designed generous additional spaces such as a recycling lab, to learn how to give a second life to the waste and a small nursery for the health education of the kids. 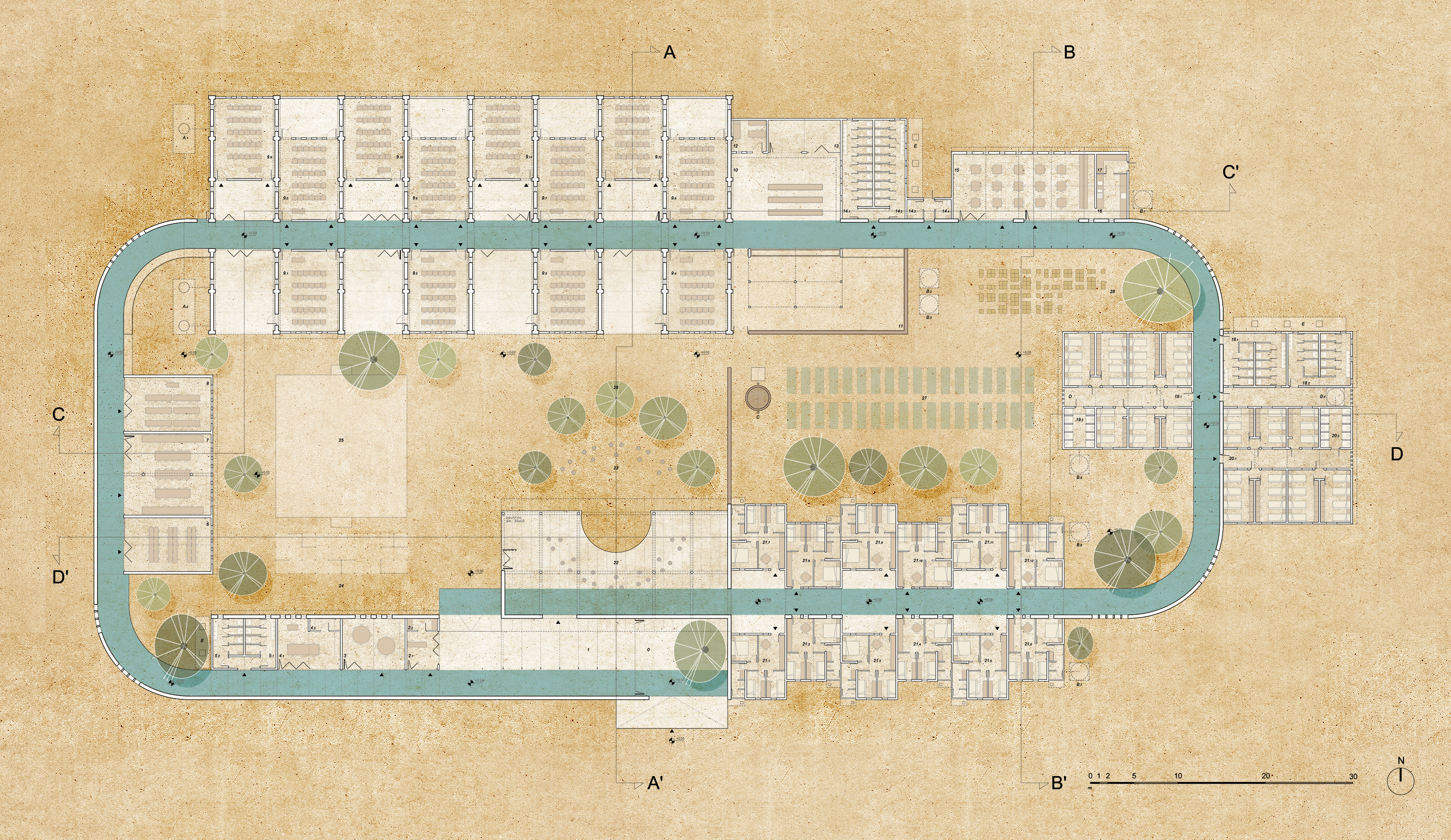 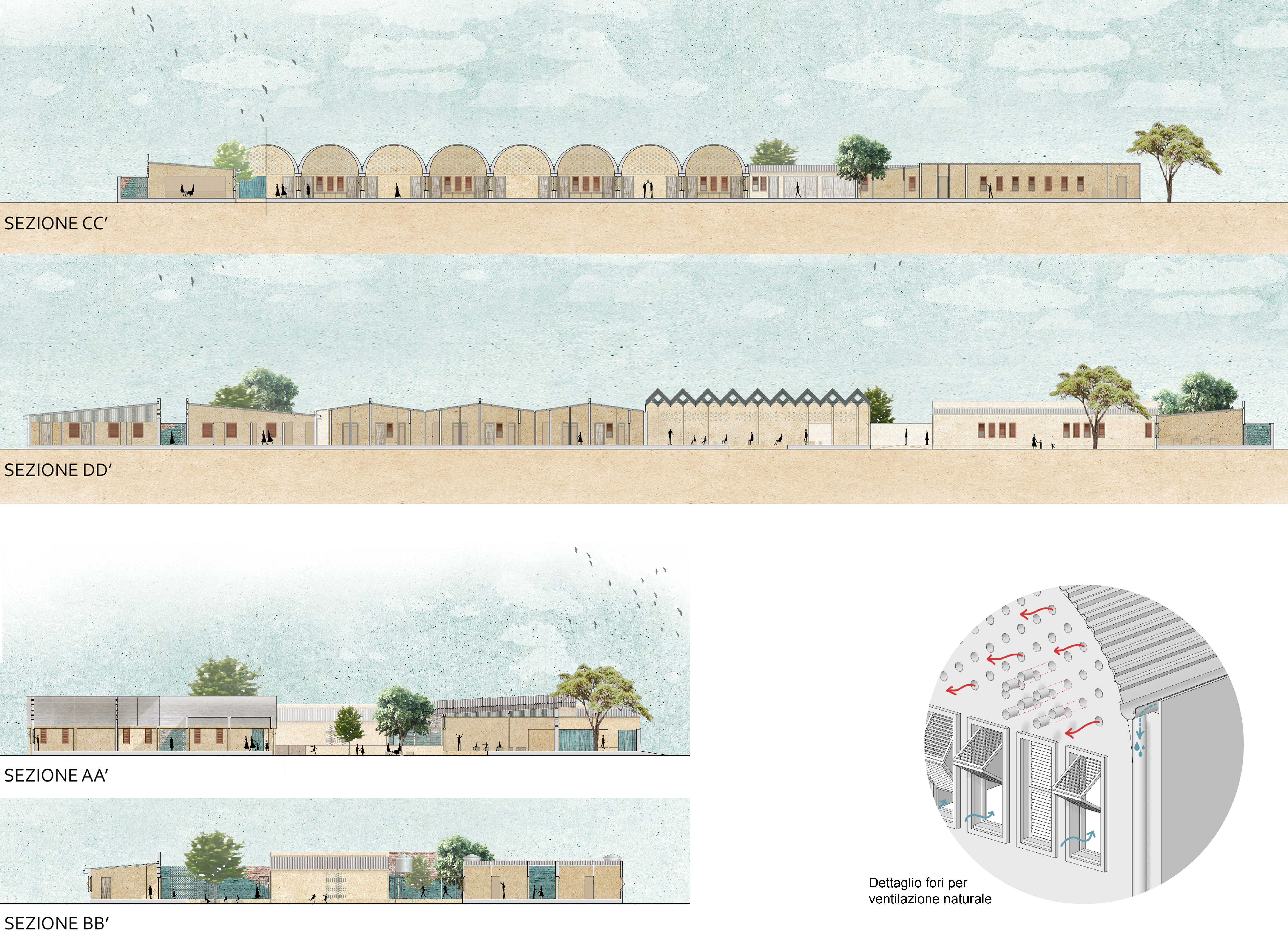 Great importance in the project is given to the technological systems. Rainwater from the roofs is collected into tanks to be reused through the dry season for the kids to shower, to water the animals and in the gardens. Photovoltaic panels provide electricity while waste from the latrines is thought to be used as a heating source and fertilizer.
The outer walls are thought to provide a protective environment, also filtering the eastern winds.
Construction materials are resistant, durable and economical.
We strongly believe in the potential of this project and we are certain that over time it will be able to acquire a wider meaning, becoming as a device of reactivation, regeneration and renewal on a multiplicity of common horizons.